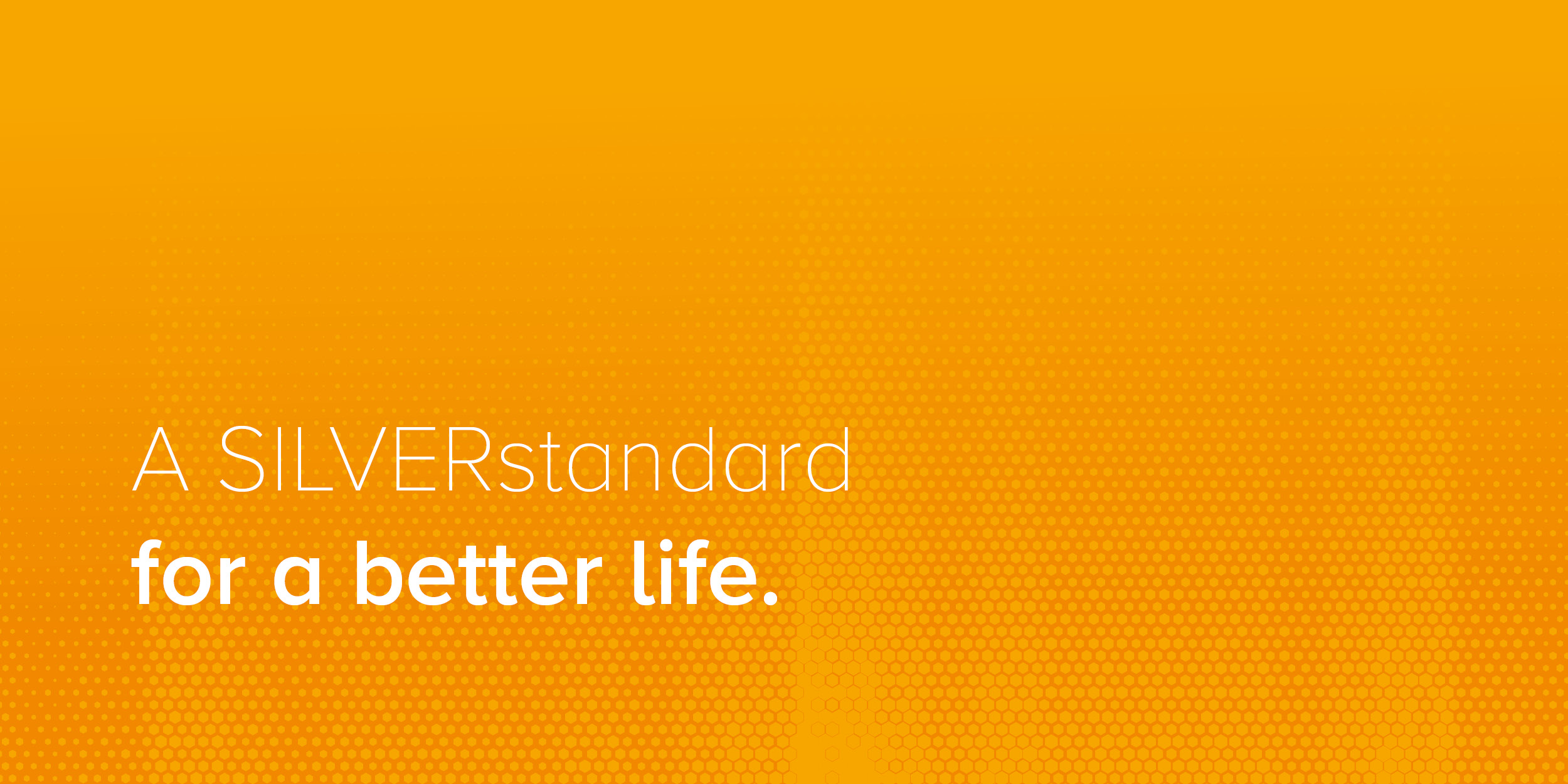 At LOGICDATA, we work with adjustable furniture for the home and office every day. As such, we sometimes forget how extraordinary the products that we make are, and how much of a positive influence we can have on the lives of people less fortunate than ourselves.

For millions of users across America, an adjustable bed is a luxury. For others, however, it is a necessity that facilitates mobility: empowering them to live normal, pain-free lives where otherwise there would be inconvenience and suffering.

We were recently blessed with the chance to reacquaint ourselves with real-life users when we received a touching request from Bill Weis. Bill runs a non-profit called Limited Mobility Solutions, a charitable organization that provides technological aids to people with serious disabilities across the USA.

His request concerned Holly Payne, a 42-year old woman from South Carolina, USA. She lives with Spinal Muscular Atrophy (SMA), a serious disease affecting the central nervous system, peripheral nervous system, and voluntary muscle movement. The disorder is genetic (it can be passed on by either a carrier mother or father) and can affect a person at any stage in their life, from birth to adulthood. 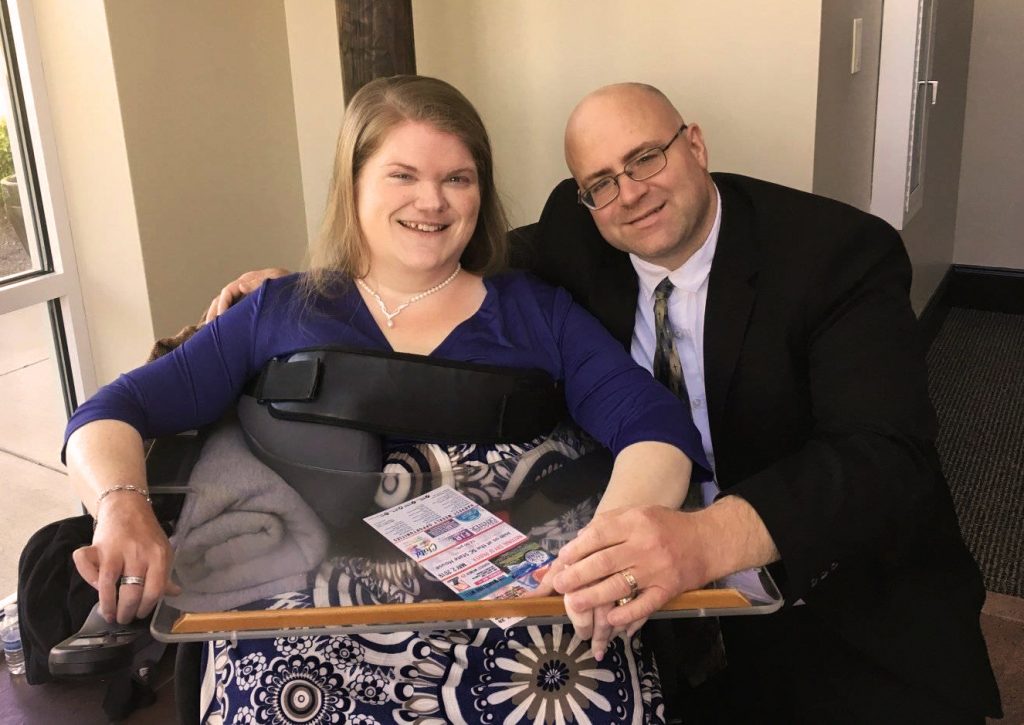 Over time, SMA causes spinal muscles to weaken so badly that tasks we take for granted – such as walking and even sitting unassisted – become impossible. Roughly one in every 10,000 people worldwide is affected by SMA, and while medication or treatments such as physical therapy can ease the symptoms to an extent, the illness is managed, not cured. Due to its debilitating effects, living with the condition can be a horrendous burden, not just for the sufferer, but for their loved ones as well.

For Holly too, life can sometimes be difficult. SMA has confined her to a wheelchair, badly limiting her mobility and independence. Although she did previously own an adjustable bed frame, this was proving to be woefully insufficient, with an uncomfortable mattress, a complicated control system, and a worn-out motor. With money often tight, a new adjustable seemed to lie beyond the realms of financial possibility: an awful situation, but a reality faced by thousands of households worldwide in which disabled people live. 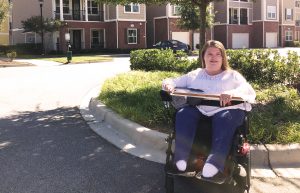 Having heard Holly’s story, we were only too willing to donate a SILVERstandard Twin XL bed to a worthwhile cause. Meanwhile, our friends at Bear Mattress generously provided new bedding to increase comfort levels. Despite the huge benefits a new, modern sleep system can bring, the replacement of the frame and mattress was only half the battle in Holly’s case. Due to her condition, finding and operating a remote control can be something of a challenge.

So, how could we use technology to change someone’s life for the better? With the help of Bill Weis, we managed to adapt the SILVERstandard to better fit Holly’s needs: a proof-of-concept of the wide-ranging benefits that mechatronic furniture can provide. By adding a voice-activation function – controllable by Amazon Alexa or Google Home – her bed can now be moved up and down without the remote: a huge relief for Holly and a genuinely life-changing solution.

The advancement was achieved by adding a layer on top of the existing control system that allows it to respond to voice commands, via a so-called “black box”.  The black box is hardwired to the integrated control unit in the siderail of the SILVERstandard, which in turn adjusts the head or foot section. A simple theory, but a solution far more sophisticated than it sounds. To find out more, you can read more about the technical details of the project on the Limited Mobility Solutions website.

The benefits of Holly’s new bed and mattress have been dramatic. After filming a wonderful “unboxing video” with her husband, she settled down for her first peaceful night’s sleep in far too long.  “I woke up with the least amount of lower back and hip pain I have had in months”, she enthused afterwards. Hopefully, there are many more of those to come.

We’d like to thank Bill Weis for his help coordinating the project and for allowing us to be part of a lovely, feel-good story. We wish Holly all the best for the future, and many comfortable nights in her new SILVERstandard bed. 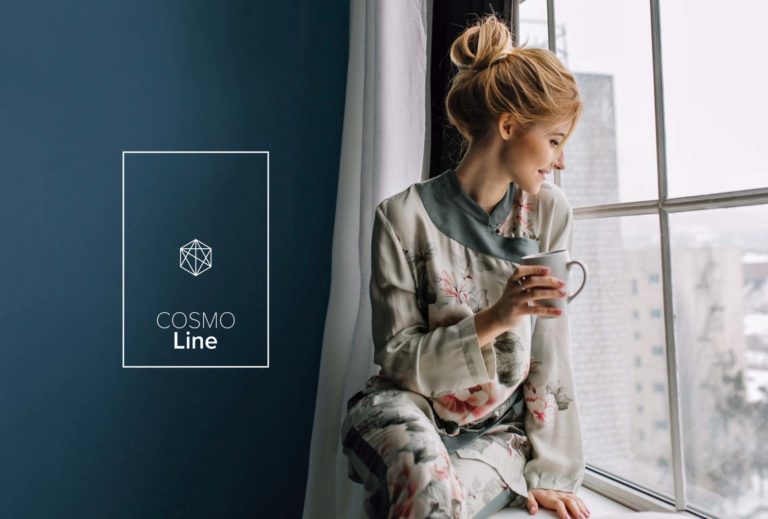 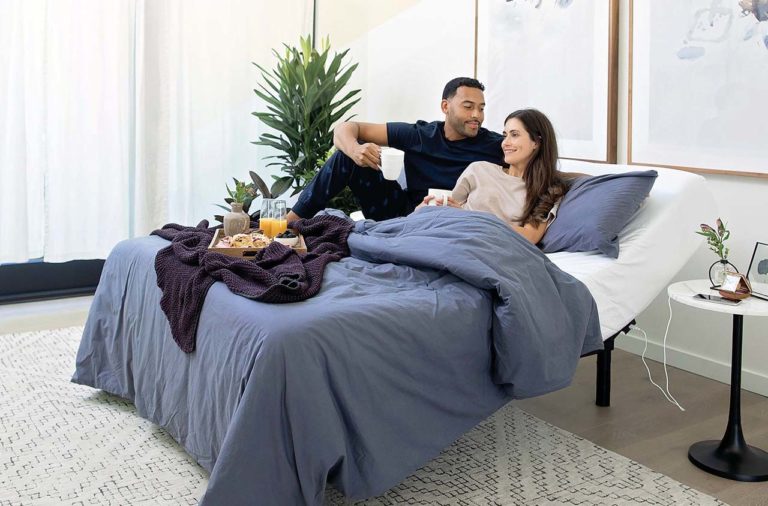 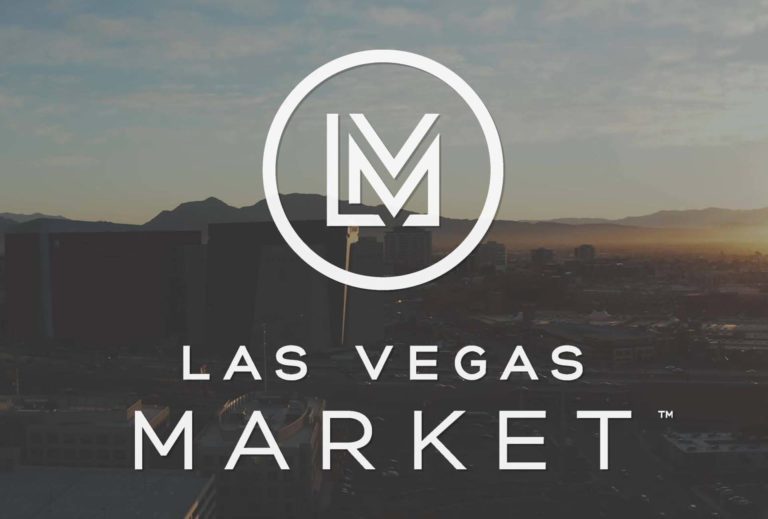